Home/Global Tolerance Faces in Africa
Next

Found myself massively impacted by these people in a remote region of northern Kenya. Life is hard, water is a few kilometres away in a dried up river bed and these girls walk there and back a few times a day.

“Africa is the world’s second-largest and second-most-populous continent with more than 1.1 billion people as of 2013. Africa’s population is the youngest amongst all the continents; 50% of Africans were born in 1991 or later. Africa’s rapid population growth is expected to overtake the only two nations currently larger than its population, at roughly the same time – India and China’s 1.4 billion people each will swap ranking around the year 2022.
A Harvard University study led by professor Calestous Juma showed that Africa could feed itself by making the transition from importer to self-sufficiency. African agriculture is at the crossroads. We have come to the end of a century of policies that favoured Africa’s export of raw materials and importation of food. Africa is starting to focus on agricultural innovation as its new engine for regional trade and prosperity. This century is the time that Africa has to thrive. World Leaders Forum Dubai and our Associates work on NEW MODELS to STOP Hunger & Poverty and Global Tolerance Faces 2019 is also about helping people in Africa onside in their countries. We strongly believe that with the right help onside we empower more their countries and people to grow and sustain themselves!” 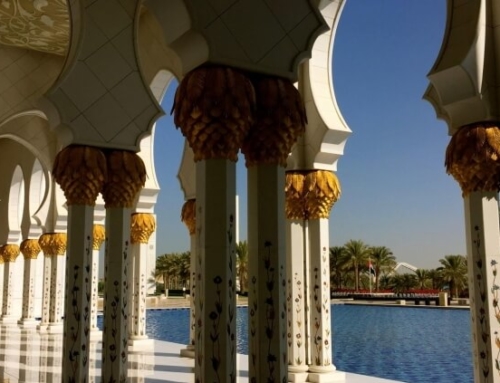 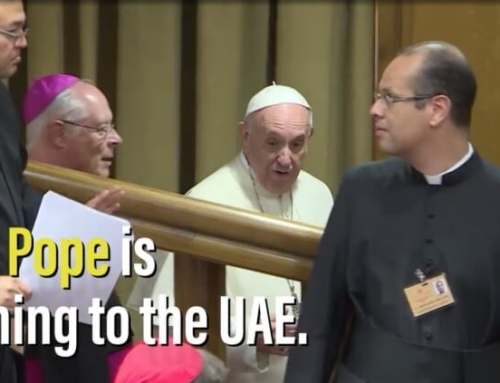 About the visit of Pope Francis to the UAE Gallery

About the visit of Pope Francis to the UAE 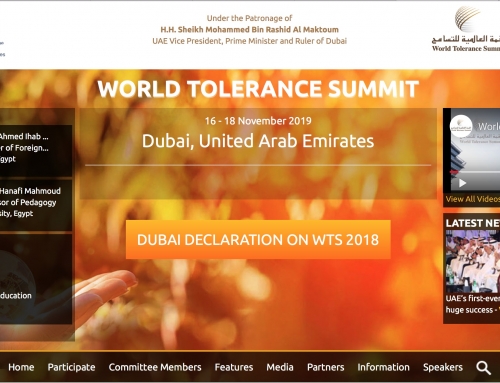 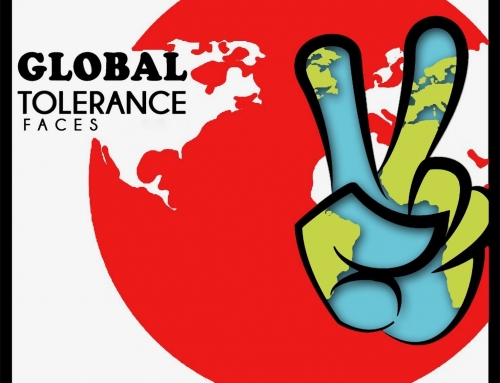 Year of Tolerance is a celebration of humanity Gallery

Year of Tolerance is a celebration of humanity 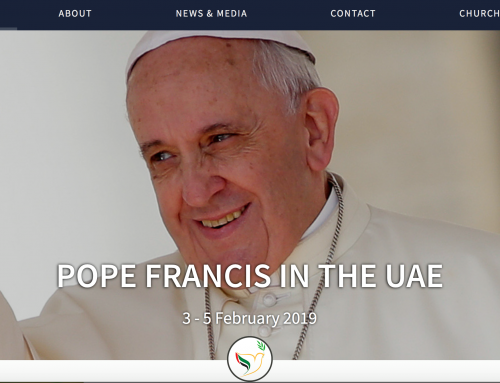 The Visit of Pope Francis to the UAE Gallery

The Visit of Pope Francis to the UAE