Saarbrücken was created in 1909 by the merger of three towns, Saarbrücken, St. Johann, and Malstatt-Burbach. It used to be the industrial and transport centre of the Saar coal basin. Products included iron and steel, sugar, beer, pottery, optical instruments, machinery, and construction materials.

Historic landmarks in the city include the stone bridge across the Saar (1546), the Gothic church of St Arnual, the 18th-century Saarbrücken Castle, and the old part of the town, the St. Johanner Markt (Sankt Johann market). 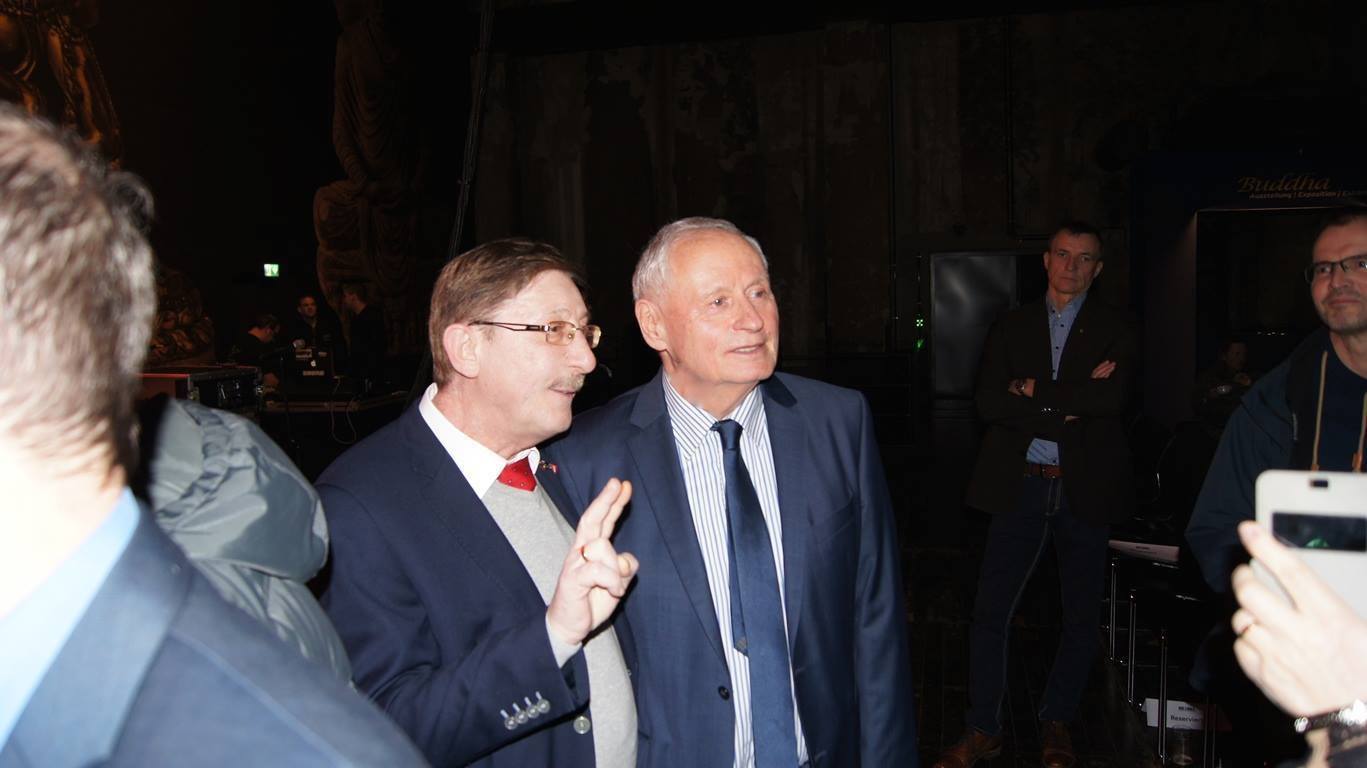 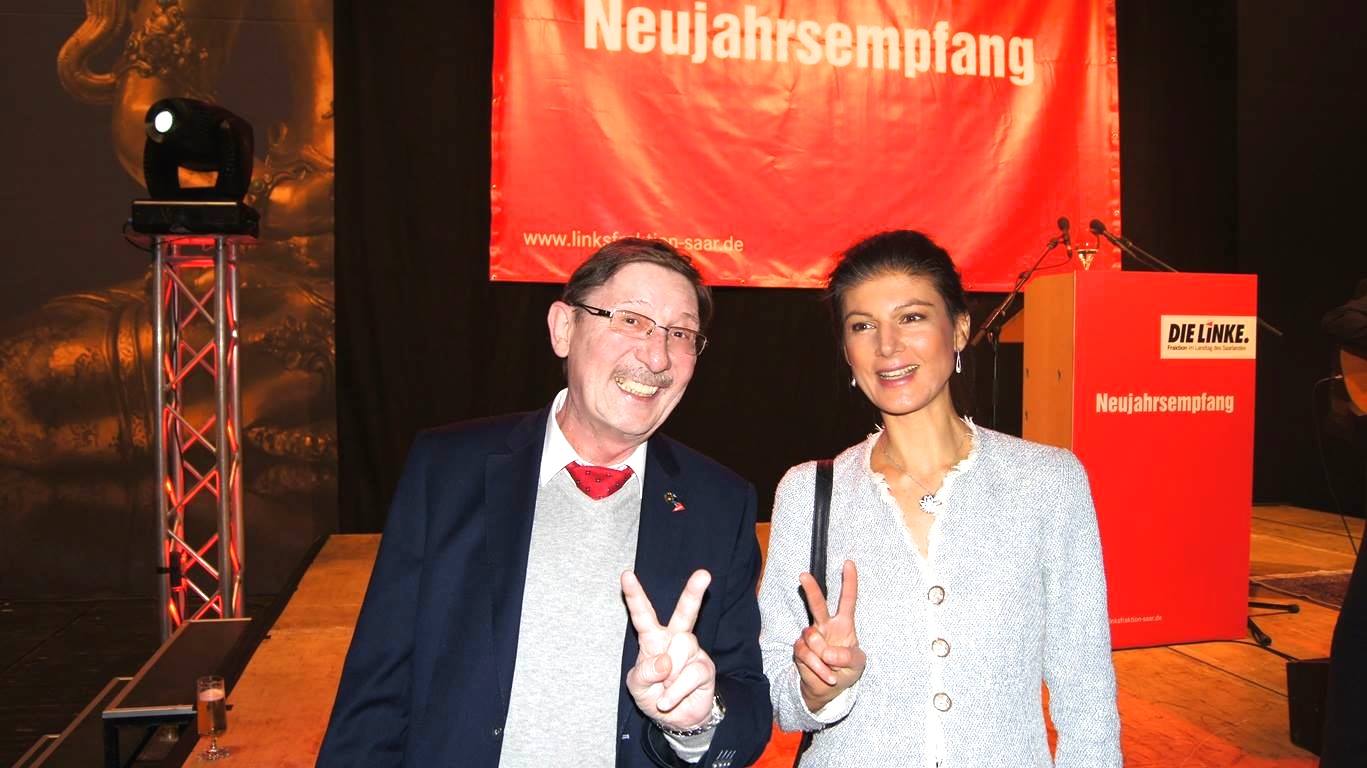 The German Politician Miss Sahra Wagenknecht is sending her greetings from Saarland in Germany to the Global Tolerance Faces Campaign, Founder Madame Sabine Balve (on the picture together with colleague Fraktionsmitglied Mister Willie Edelbluth)

The first official pictures in the historic town hall of Saarbrücken, capital of the Saarland, Germany.

In front of the fireplace are party across from left to right – with Willi Edelbluth in Saarbrücken, Saarland, Germany. 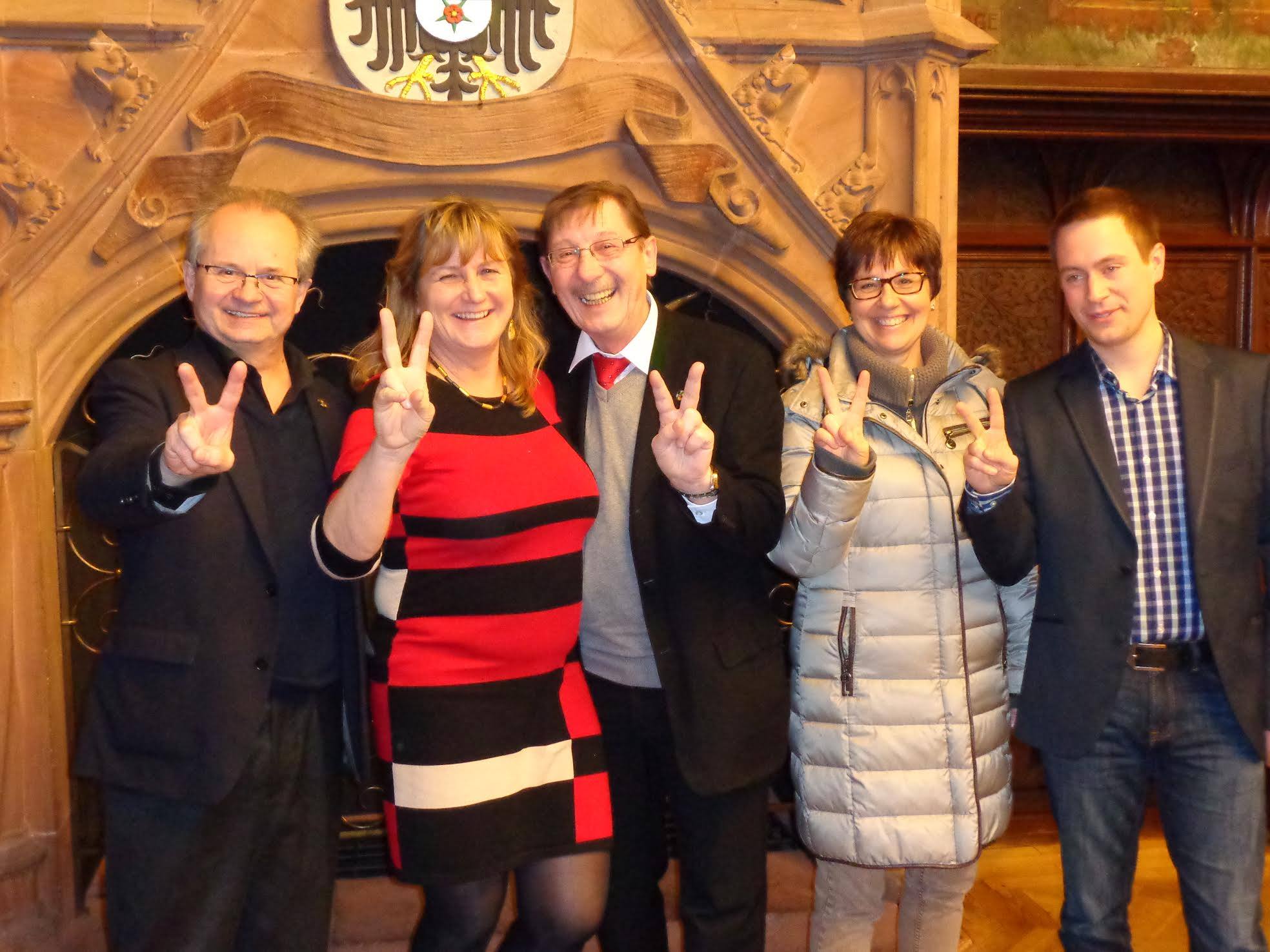 Official image for the Global Tolerance Faces Campaign in the historic town hall of Saarbrücken in Germany. In front of the fireplace are united party-wide from left to right all together to send greetings to the founder Madame Sabine Balve, who was born in Saarbruecken, Capital of Saarland in Germany.

2. City Councilor and lawyer of the city of Saarbrücken the party the “GREEN Alliance 90”

3. City council and vice chairman of the party the “LEFT” Willi Edelbluth 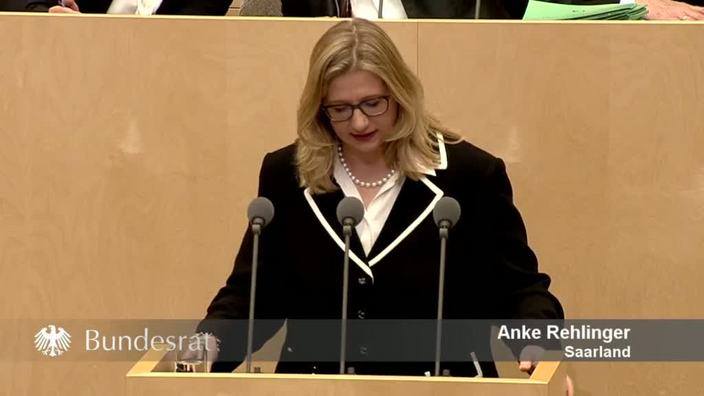 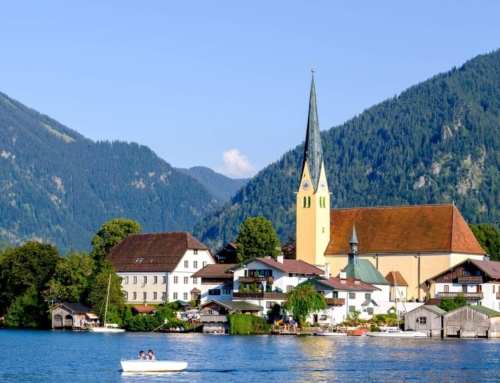 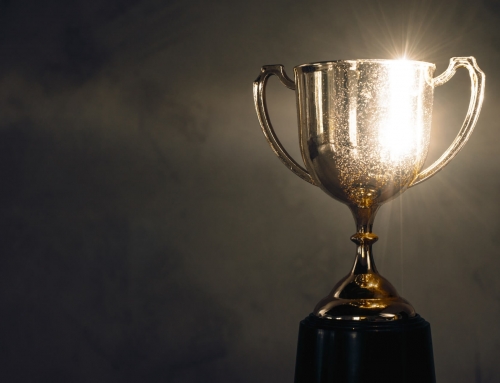 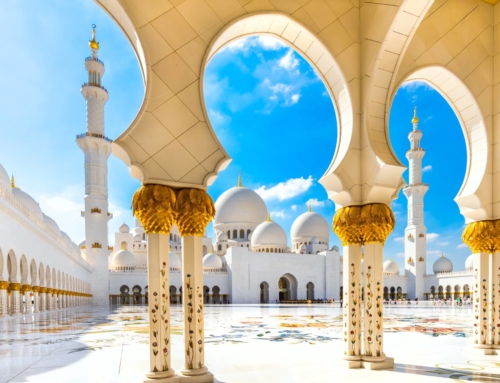 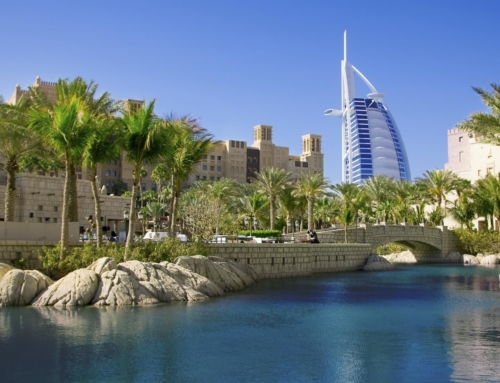 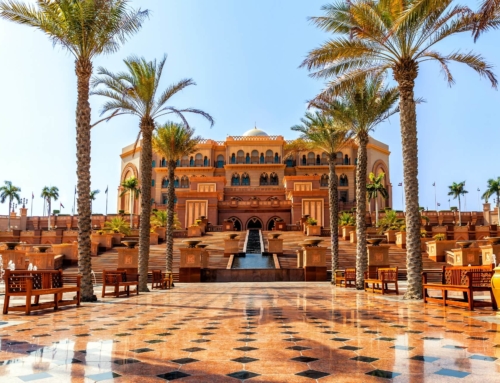